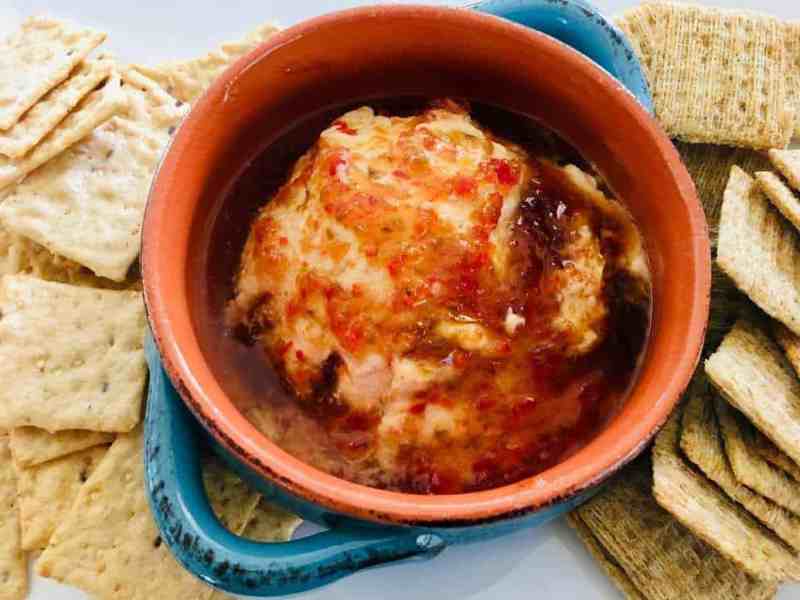 When I think about one of my favorite appetizers, Vegan Pepper Jelly and Cream Cheese Spread comes to mind. Although I never thought about turning my Skinny Vegan Cream Cheese in a base for an appetizer, this year I decided to give it a test.

Pepper jelly is a preserve made with peppers, sugar, and salt in a vinegar base. The product, which rose in popularity from the 1980s to mid-1990s, can be described as a mixture of sweetness and heat and is used for dips, toast, and sandwiches such as paninis. Despite a variety of vegan pepper jelly recipes, my favorite is Trader Joes Pepper Jelly.

Trader Joe’s Pepper Jelly is seasonal, so get yours while it lasts. 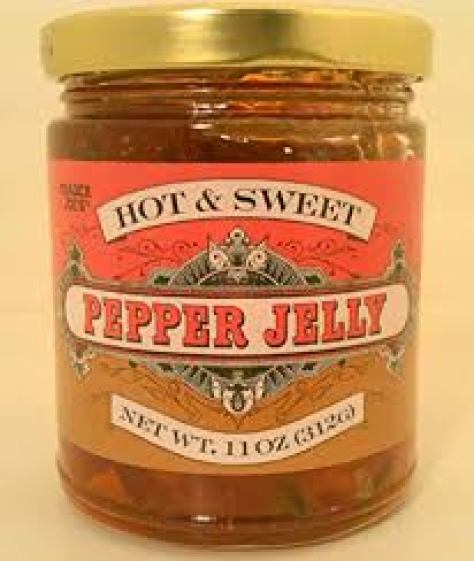 Furthermore, pepper jelly can be used as a brush on marinade for vegetables or tofu. During the holidays, I like to use it like my grandma used to serve. My grandma, for example, took a block of cream cheese, put it on a plate and covered it with pepper jelly. How ridiculously simple is that?

Not only is this recipe simple, it literally takes 5 minutes to prepare. So, if you are looking for a quick and easy holiday appetizer, give Vegan Pepper Jelly and Cream Cheese Spread a try.

A quick and easy holiday appetizer the whole family will enjoy. Creamy, spicy and sweet, this appetizer pleases everyone's palate.