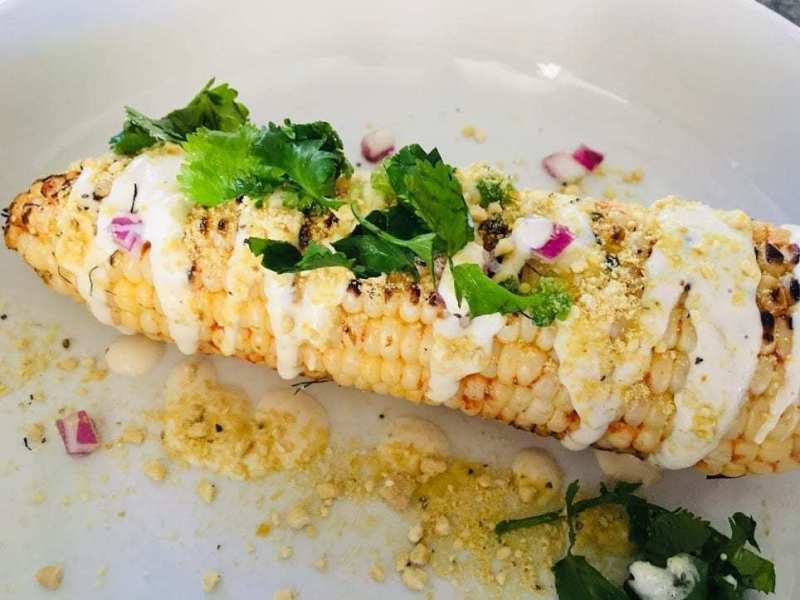 When I dream of summertime barbeque season, I think about Mexcian Street Corn. Despite my love for grilled corn on the cob, Mexican Street Corn is in a separate league all it’s own. But, finding a great vegan Mexican street corn recipe is now easier than you ever thought!

In order to master the perfect Vegan Mexican Street Corn, there are tricks that shorten the process. So, let’s make some to die for vegan Mexican street corn.

WHAT ARE THE SECRET INGREDIENTS TO PERFECT MEXICAN STREET CORN?

Marinating the corn on the cob with lime juice, garlic, hot sauce, and cilantro in a plastic bag is the first trick. Once I bring my corn home from the market, I immediately remove the husks and clean off the silt. Then, I place the ears of corn in a large Ziplock bag and add: 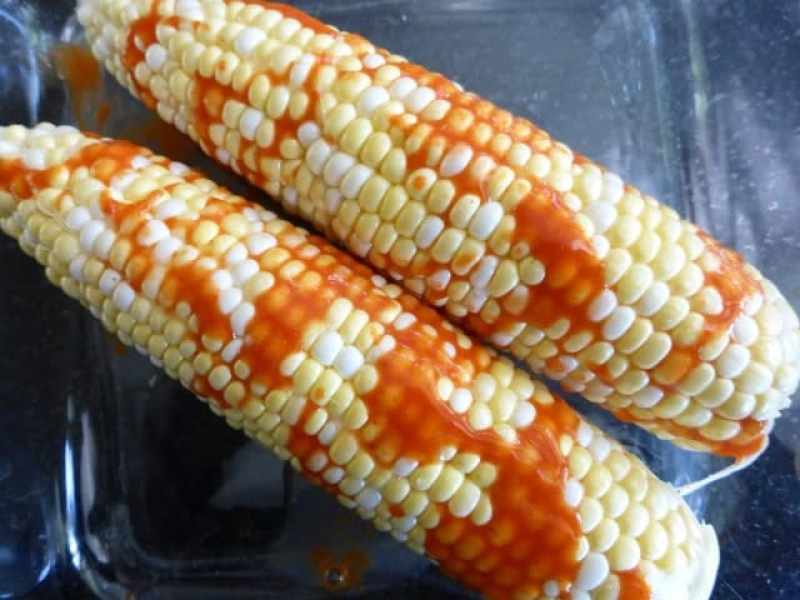 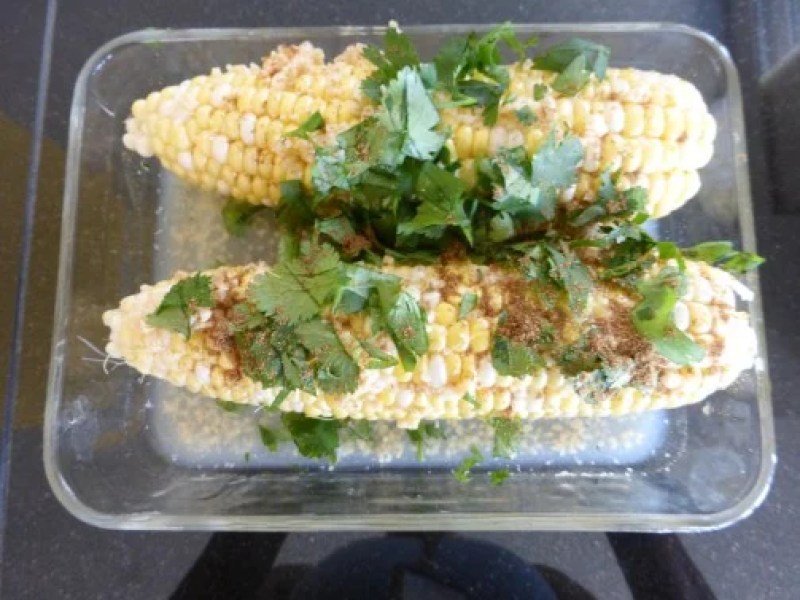 Even though I suggest marinating the corn overnight, all you need is a half-hour or so. While the corn marinates, prepare the vegan street corn toppings.

Then, prepare the toppings:

If you love vegan parmesan as much as I do, make a large amount and keep it in the refrigerator. It can be used on a multitude of dishes, such as pasta, pizza, and just about any other dish.

If spicy isn’t your thing, try a few other more mild toppings: 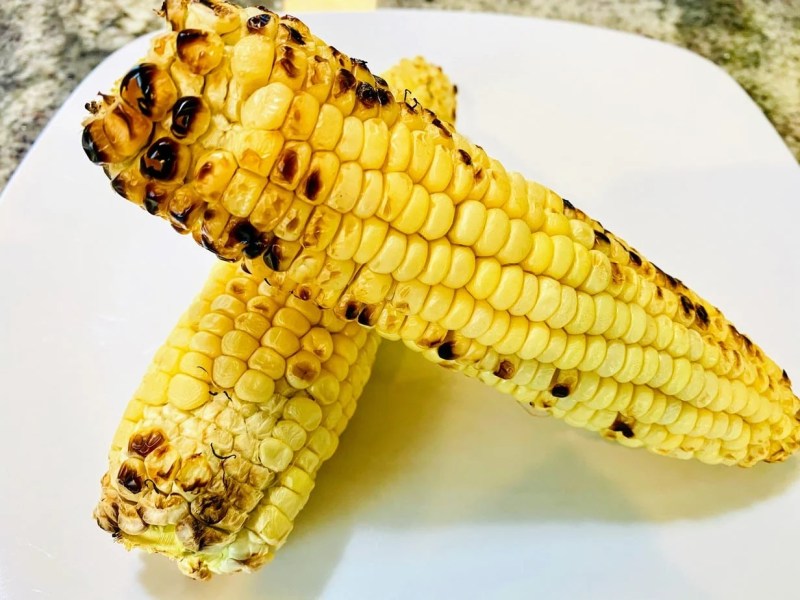 Once the corn is marinated, prepare the grill by preheating it to 500 degrees. Although most recipes for grilled corn suggest leaving on the husks, you have marinated the corn, which prevents it from drying out. On the other hand, taking the husks off, also give the ears of corn beautiful charred grill marks.

Place the corn on a hot grill, because you don’t want the grill to heat up while the corn is on the grill. If you don’t have a temperature gauge, a quick tip is to wait about 10 minutes to preheat the grill.

Then, cover the grill, turning the corn occasionally, about 15 minutes, rotating to make sure all sides of the corn are grilled.

Furthermore, grilling the corn gives it an added richness, and a little charring helps elevate the flavors.

In order to give my family a chance to join in the cooking, I serve the toppings on the side, so everyone can create their own masterpieces. Because of everyone’s unique likes and dislikes, making bowls of toppings to allow people to choose their toppings is not only fun but it also gives everyone control of their plates.

IF YOU LOVE CORN ON THE COB AS MUCH AS I DO, CHECK OUT THESE RECIPES WITH FRESH CORN…

Spice up your corn on the cob, and make it fancy and fun for the family. Marinating, grilling, and topping your corn brings out the depths of the flavors of summer corn.

Vegan Parmesan: (Tip: triple the recipe and store in the refrigerator for other dishes)