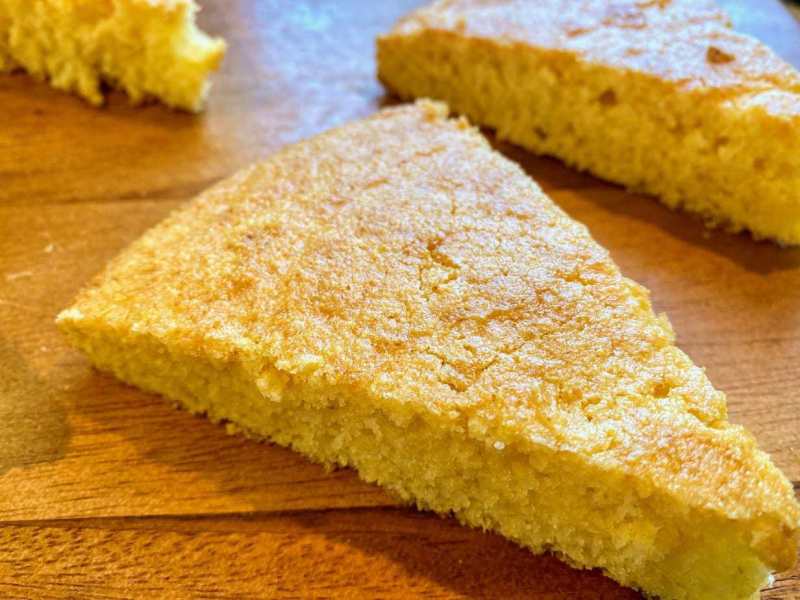 Although I try to avoid bread as much as possible, I made chili this evening. What goes better with chili than a vegan oil-free cornbread recipe? Nothing!

Typically, vegan cornbread is loaded with butter and fat, which makes it high in calories and anything but healthy. But, oil-free cornbread can be ‘veganized’ and made just as decadent as the real deal.

Despite popular belief, vegan cornbread can be made fat-free and oil-free without sacrificing the texture and taste of typical cornbread. What is the key? Using unsweetened, plant-based milk (almond, coconut, or soy) and apple sauce. Yep, that’s it.

Sound simple? It is really simple, and with very few ingredients, you can make oil-free vegan cornbread or vegan cornbread muffins that literally melt in your mouth with some piping hot chili.

HOW TO MAKE VEGAN CORNBREAD RECIPE OIL-FREE AND FAT-FREE?

So, how do you make this magical oil-free vegan cornbread? In order to get the best results and vegan cornbread you can be proud of, you need the following ingredients: 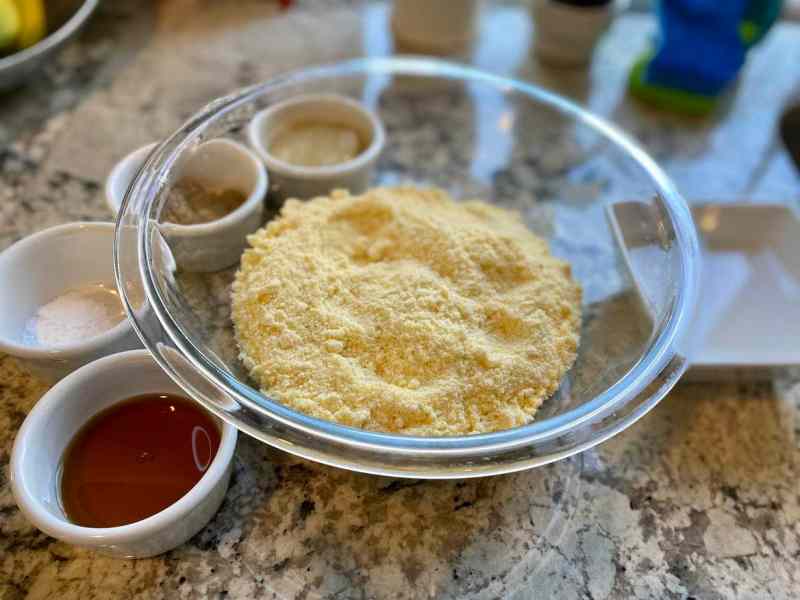 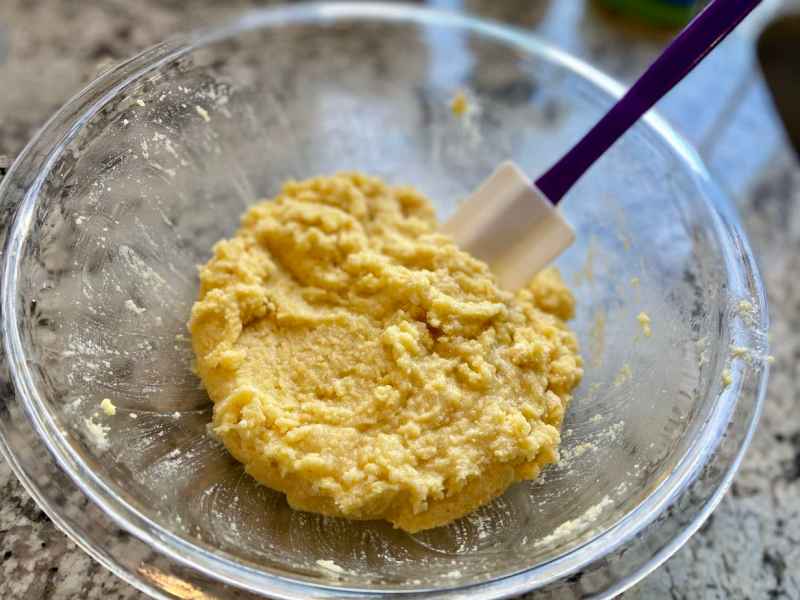 For example, I LOVE my silicone cake pans! Although I own a variety of quality non-stick pans, I use my silicone baking pans often. If you are making vegan cornbread muffins instead, you can use a silicone muffin pan or paper muffin cups. 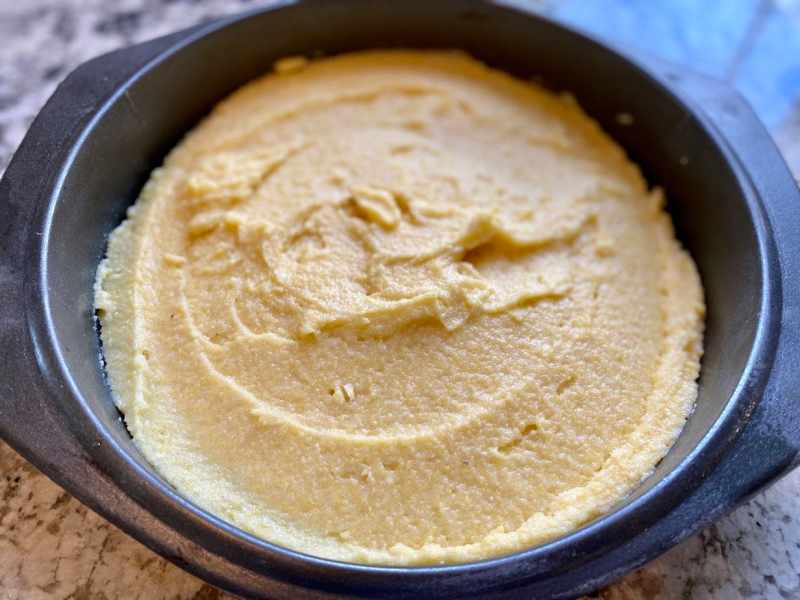 Once the vegan cornbread recipe comes out of the oven, it’s important to allow it to completely cool before cutting it into pieces. Despite wanting to eat the vegan cornbread immediately, because it smells so good, cutting any baked good before it cools, makes it fall apart. 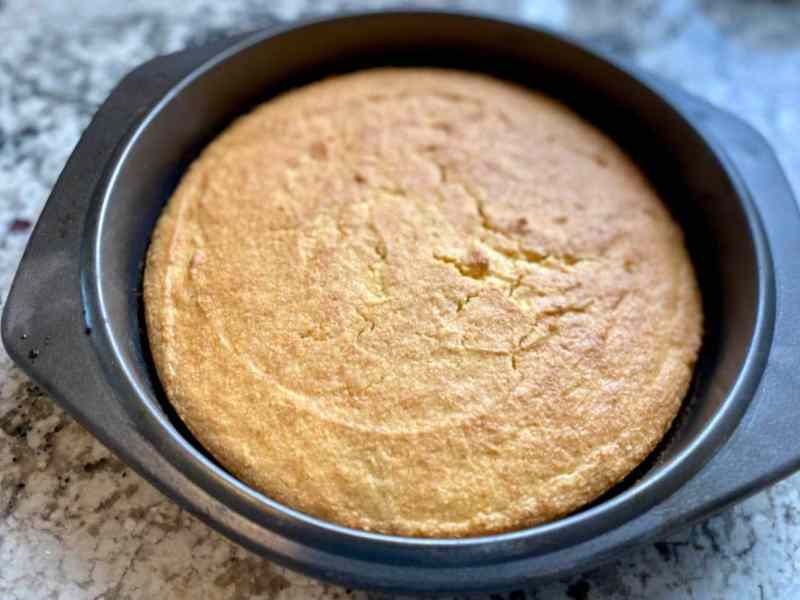 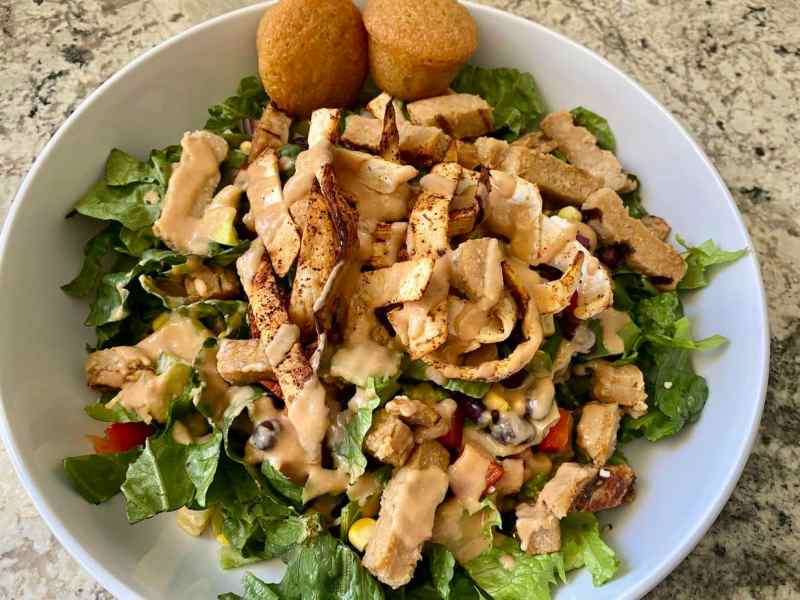 Another great idea, as I stated before, is to dip vegan cornbread in my Vegan Chili Recipe. Vegan cornbread with chili iis like peanut butter and jelly; it must happen! 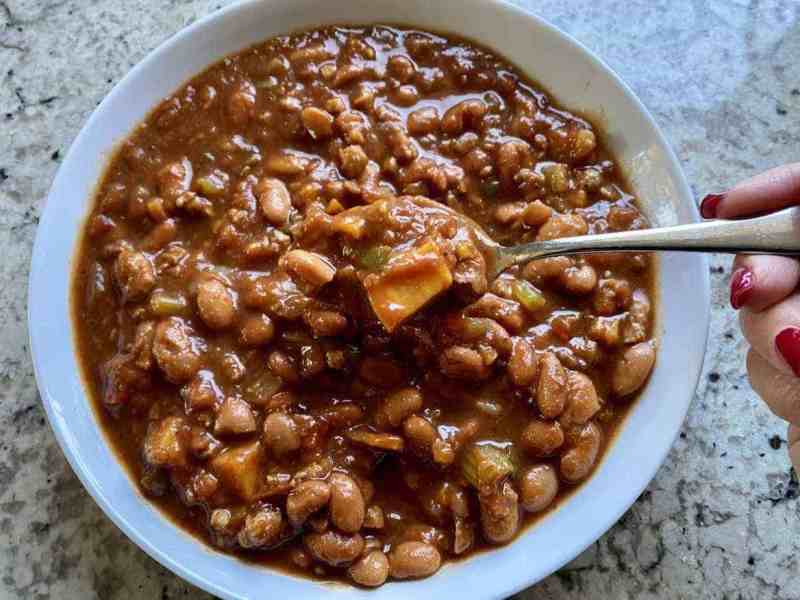 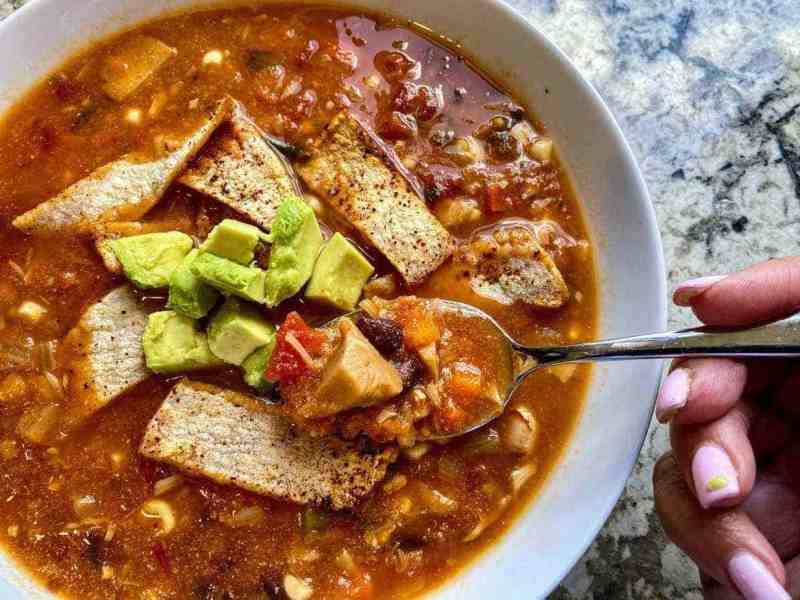 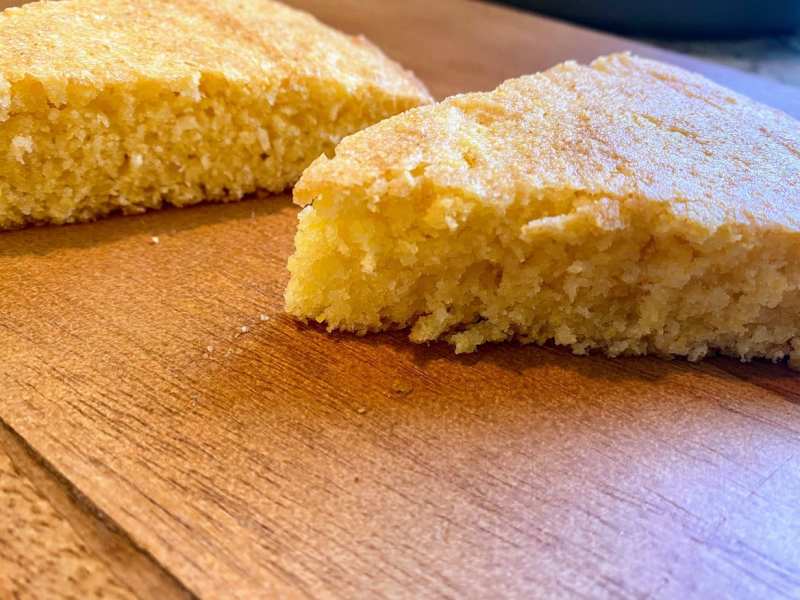 This cornbread is low in fat, oil-free, and delicious. Although vegan cornbread goes perfect with chili, cornbread is wonderful as a side for a salad, soup or alone as a breakfast treat!