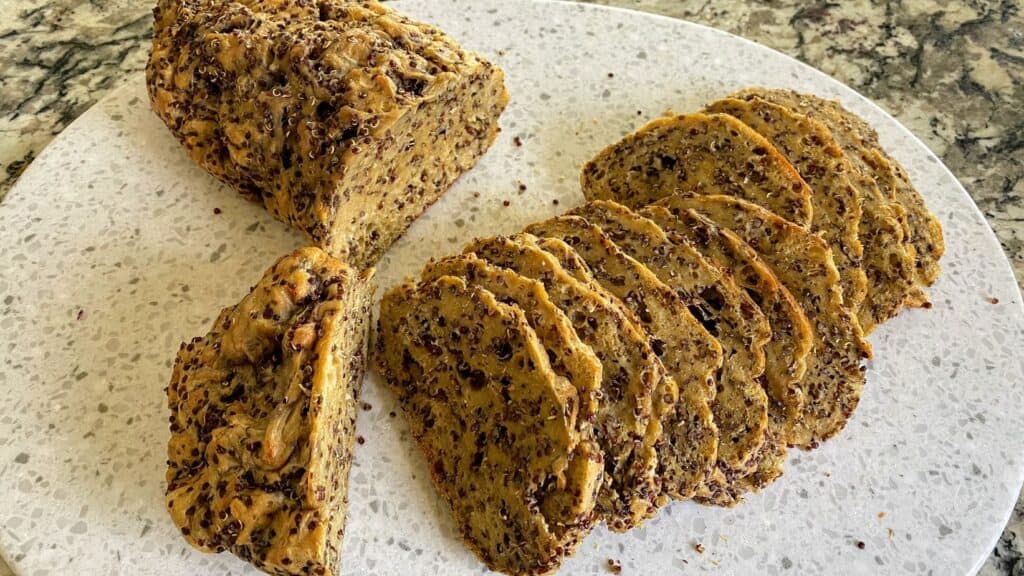 When we first transitioned to plant-based eating, my husband struggled with giving up meat. So, I tried buying seitan protein at the store. Although I wasn't initially a fan, since all the store-bought seitan was full of oil, I tried to make my own seitan recipe.

However, my oil-free seitan protein is delicious, easy to make, and one recipe makes multiple meals.  It's basically soy-free, nut-free, vegan wheat meat.

But, seitan is NOT GLUTEN FREE, so if you have gluten issues, stay clear of this recipe. Personally, I prefer Bob's Red Mill Vital Wheat Gluten. In fact, I like all Bob's products; I think Bob is "the bomb."

Even though my husband welcomed a new, healthy lifestyle, I think he misses his meat deep down. He says he is "plant-based," not vegan, which is his way of saying it's all about "health and not about politics." Did I mention he likes my cooking?

Initially, I think he changed his diet because he likes to eat and loves my cooking. Regardless of his reasoning, I can't complain. He eats everything I make, and I'm grateful he adapted his eating, so he lives as long as I plan to.

WHAT IS SEITAN PROTEIN?

I make "Reuben meat," "roast beef," Vegan Turkey, and the list goes on.

Personally, I'm not a "fake meat" fan in terms of purchasing frozen, processed, prepared "fake meat." I do, though, enjoy seitan from time to time if I make it homemade.

Since most seitan recipes contain oil, I replace the oil with aquafaba, the fluid in the chickpea can. It acts as a binding agent, similar to oil, without the fat. Adding quinoa also provides texture and additional protein.

Although seitan takes a while to make, it is mostly due to waiting time rather than a complicated process. I use my Ninja Food Processor with the bread blade, all in one bowl.

HOW TO MAKE SEITAN PROTEIN

Since I add quinoa to my recipe, it adds additional protein as well as a secondary binder. And, it's all made in the food processor with one blade.

Making the seitan protein, however, is a process.

First, using the food processor's bread blade is essential since seitan is flour, and technically we are making bread. 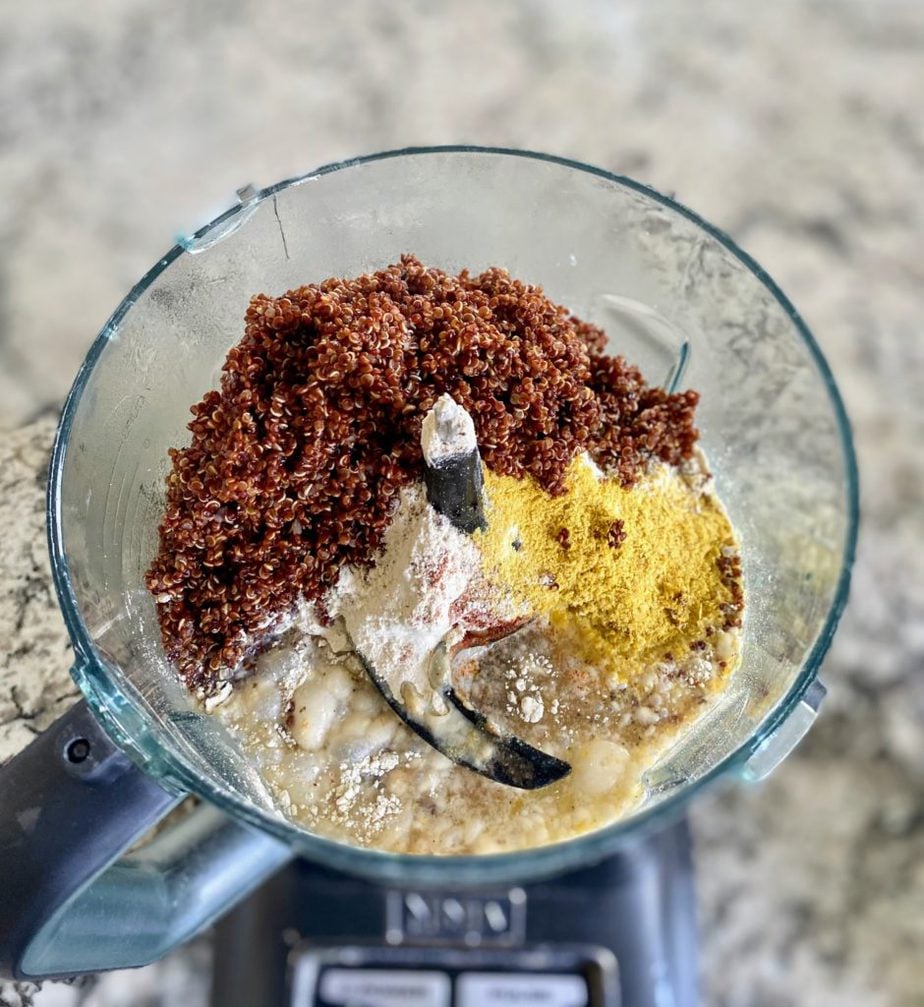 Once mixed, the ingredients form a dough, which is then shaped into a long loaf shape. Next, the loaf is wrapped in aluminum foil and steamed for 1 hour. 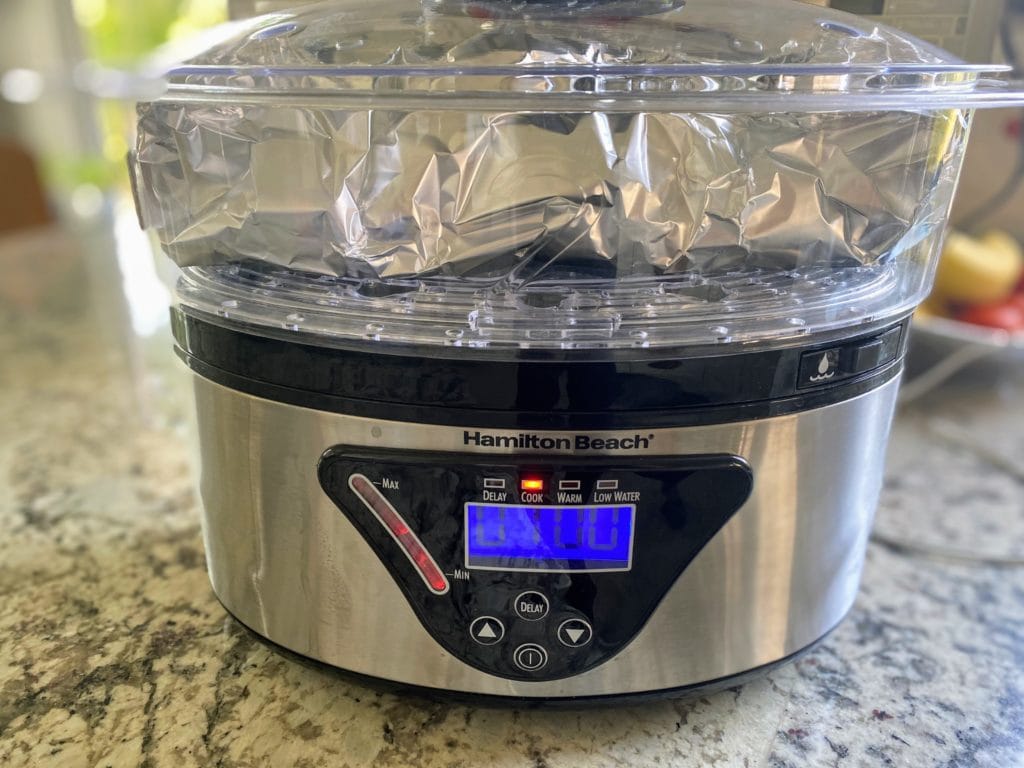 The next step is to cook the seitan a second time in the oven. 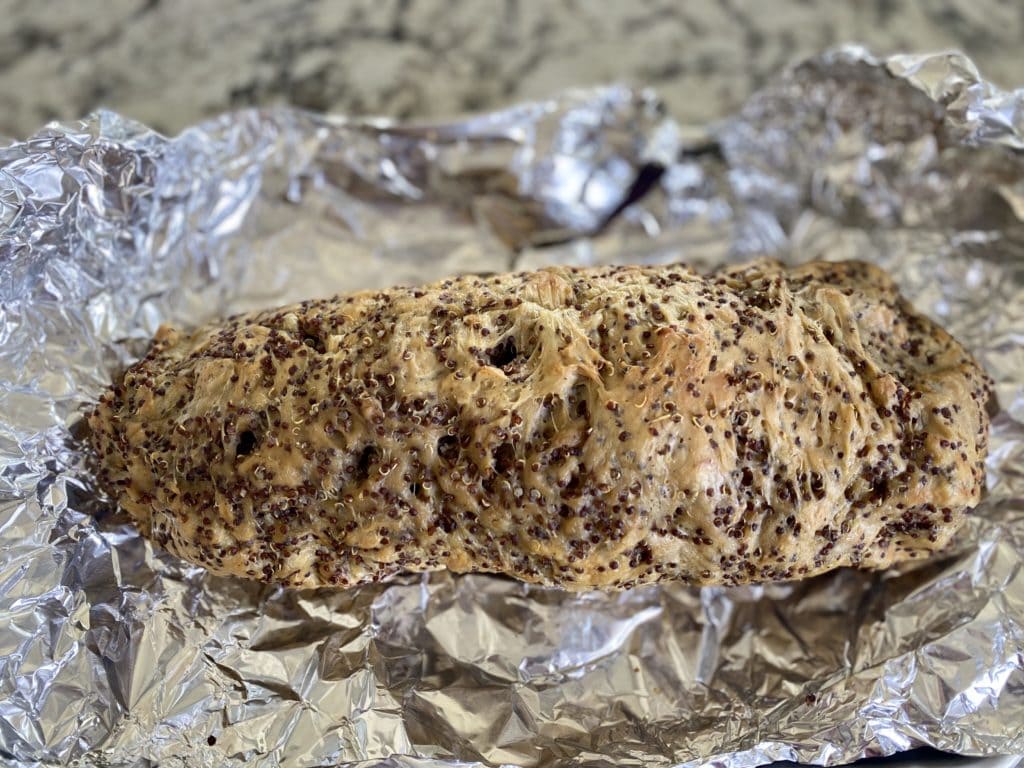 Now, it's time to slice the seitan into thin slices and marinate for your favorite recipes.

So, if you miss a Philly cheesesteak sandwich, a meaty Reuben, or a BBQ seitan sandwich, given Setian protein a try!

IF YOU ENJOY HEALTHIER VEGAN MEAT OPTIONS, CHECK OUT THESE RECIPES 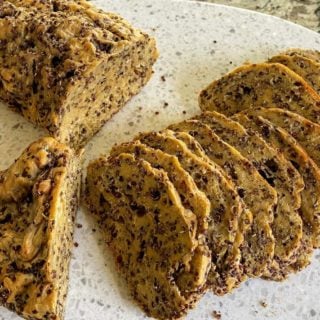 WHAT IS SEITAN PROTEIN?