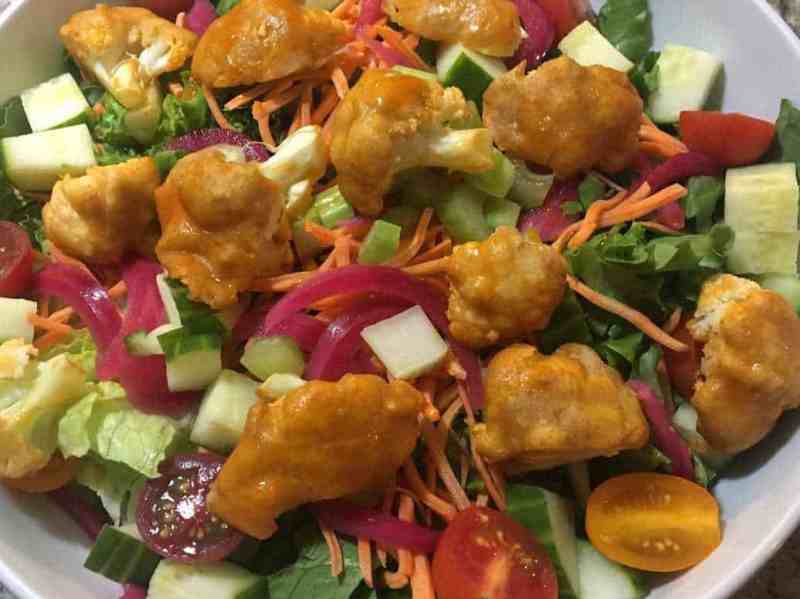 Since becoming plant-based, I learned to love cauliflower! In fact, cauliflower makes the perfect meat substitute for almost any dish.  Lately, though, cauliflower’s popularity has spiked as more people attempt to add it to their diets as a carbohydrate reducer.  Instead of eating mashed potatoes or rice,  cauliflower is a great carbohydrate replacement for weight loss. Instead of making cauliflower wings, I decided to make a buffalo cauliflower salad recipe.

WHAT ARE THE NUTRITIONAL BENEFITS OF CAULIFLOWER?

Although cauliflower may double as mashed potatoes or transform into rice, cauliflower possesses its own nutritional benefits. In fact, the nutrients in cauliflower actually decrease instances of several types of cancer. It also aids in digestion, improves memory, and strengthens bones. Furthermore, cauliflower is also known to reduce inflammation.

WHAT INGREDIENTS ARE IN BUFFALO CAULIFLOWER SALAD? 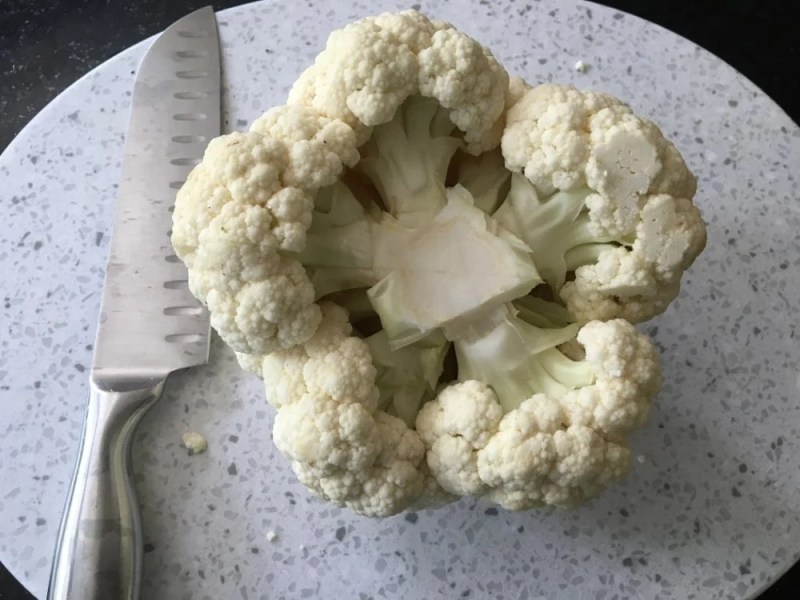 VEGAN RANCH DRESSING IS A FABULOUS COMBINATION WITH BUFFALO CAULIFLOWER 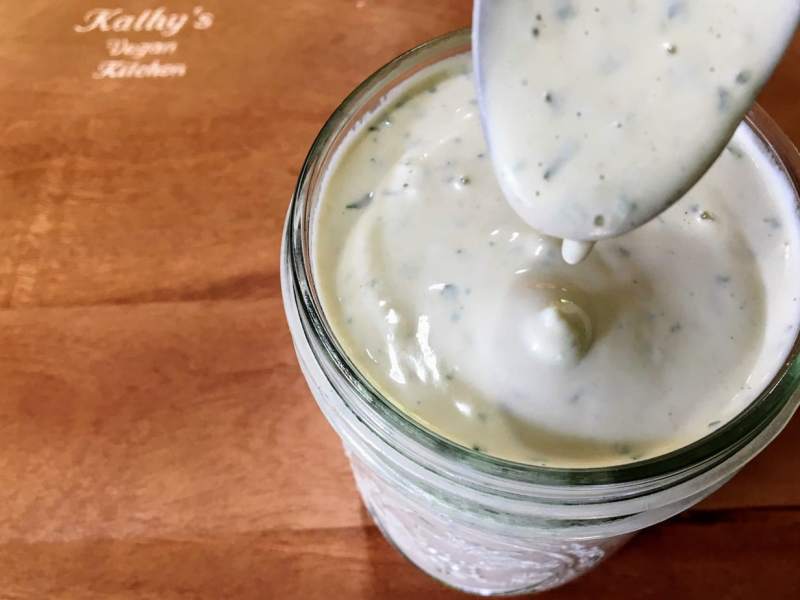 Of course, the perfect marriage occurs between Vegan Ranch Dressing and buffalo cauliflower. When I was a kid, I dipped everything in ranch dressing.   Once I transitioned to a plant-based diet, though, I thought ranch was gone forever. Despite trying many vegan store-bought dressings, I decided to make my own vegan version. And, you won’t be disappointed.