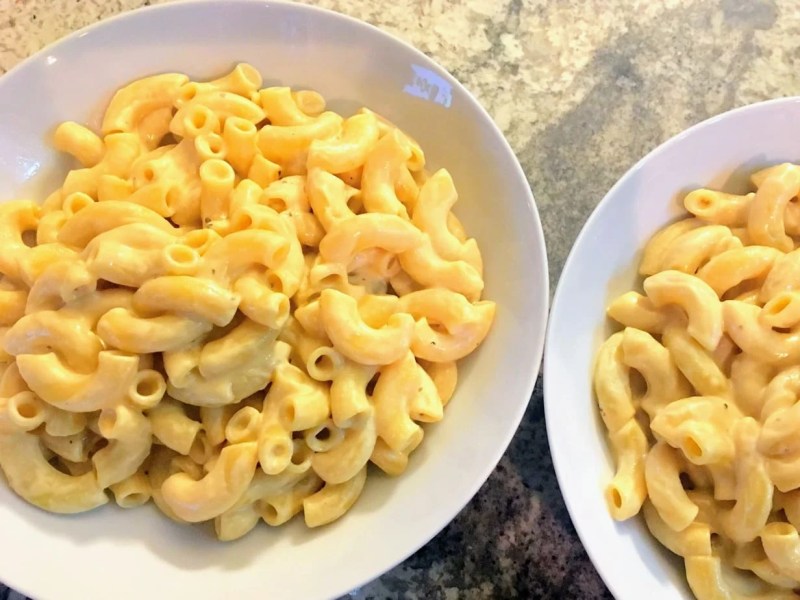 Have you discovered the magic of cashews?  I’m in love with Cashew Mac and Cheese topped with Coconut Bacon! What can I say? It’s a game-changer.

MAKING THE CREAMY CASHEW MAC AND CHEESE SAUCE IS MAGICAL

As with most dishes, the magic is in the sauce. Once I knew the secret to make the best cashew mac and cheese, I had to figure out the combination of those ingredients to make the magic happen. Even though I would love to tell you it happened te first time, I would be a liar. In fact, I think mastering cashew mac and cheese took more time than I would like to admit. But now that I figured it out, I thought I should share it with you. 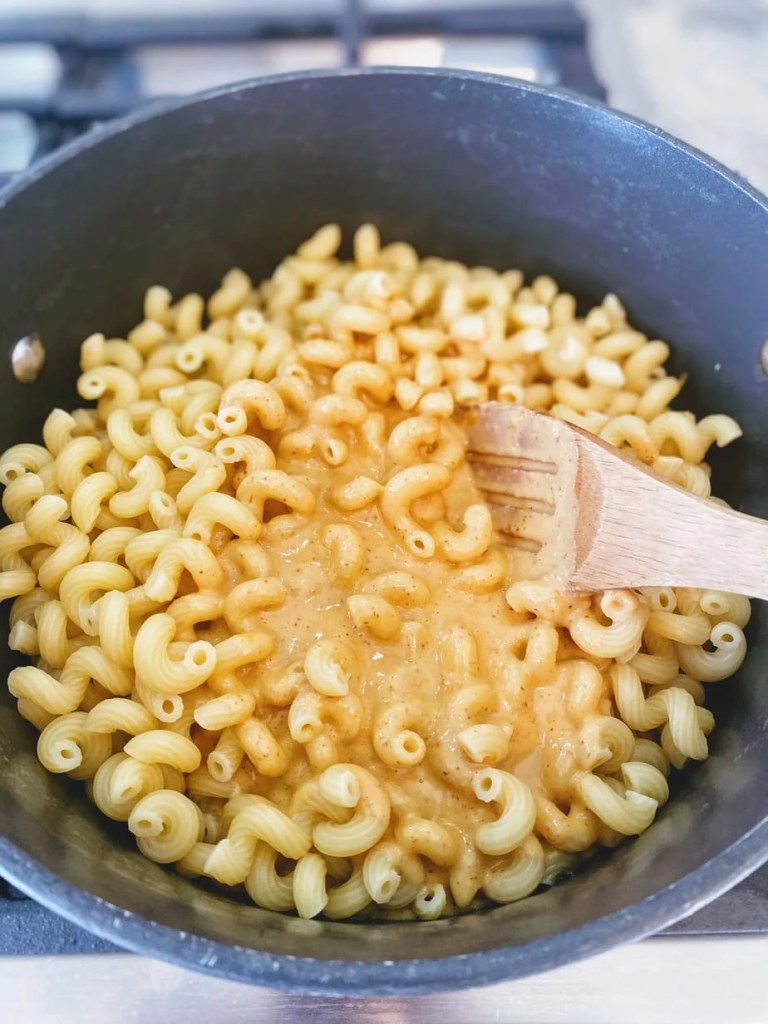 HOW TO MAKE COCONUT BACON FOR CASHEW MAC AND CHEESE RECIPE 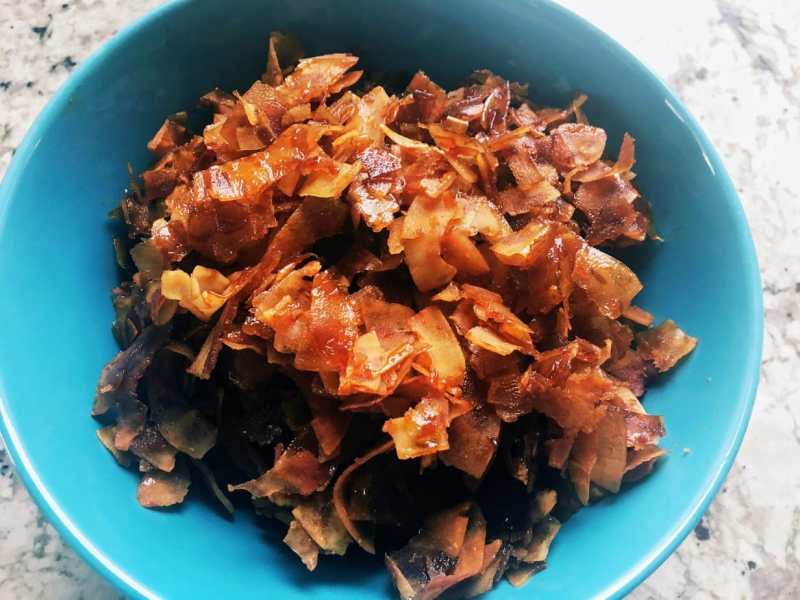 Then, I figured why not make it more decadent by adding coconut bacon. Although I have made tempeh bacon, as well as mushroom, eggplant, and soy bacon, coconut bacon is by far my favorite. And, it is so easy to make.

CREAMY, DREAMY CASHEW MAC AND CHEESE IS DRESSED TO IMPRESS! 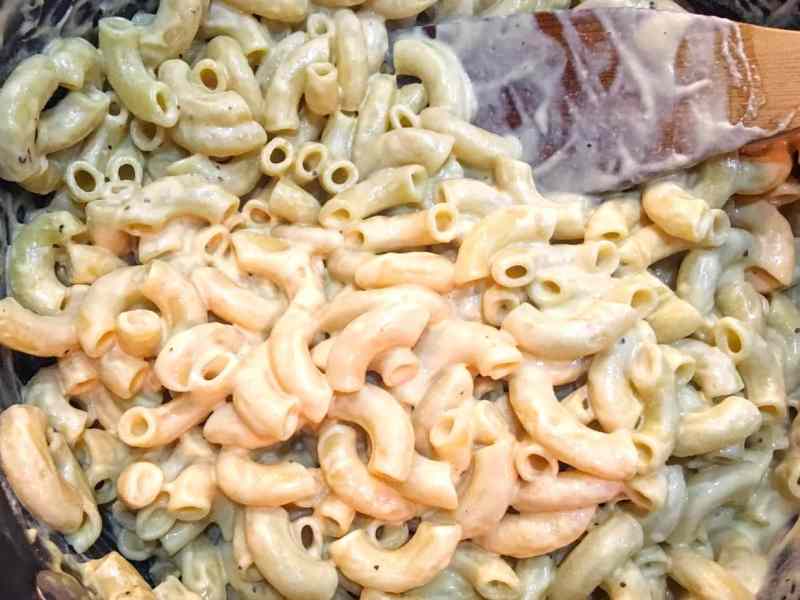 I hope you love this cashew mac and cheese as much as I do. Even if you don’t add the coconut bacon, you won’t be disappointed.

Cashew mac and cheese is fabulous either way. Add a little hot sauce to kick it up a notch, if that’s is your thing.

IF YOU LOVE CASHEW MAC AND CHEESE AND CREAMY PASTA RECIPES, TRY THESE!

Cashew Mac and Cheese is smokey, creamy, delicious and melts in your mouth. Top it with coconut bacon and take your mac and cheese to the next level!